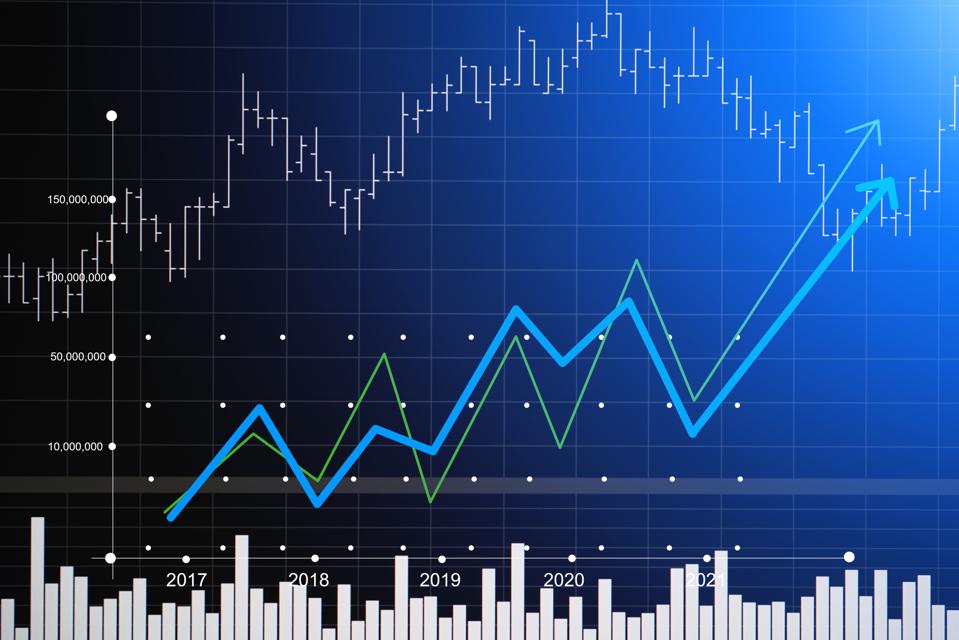 European shares went up for the fourth straight session on Thursday, owing to the optimism of investors over the re-opening of businesses, and an attractive stimulus plan for the European Union outweighed the prevailing concerns over rising Sino-U.S tensions. The pan-European STOXX 600 gained 0.9% to hit its 11-week high, which was led by a 2% rise in the travel & leisure stocks. Cineworld Group Plc of the U.K. gained about 24% as it looks forward to the re-opening of all its cinemas in July and has already accumulated a huge amount of 110 million USD from lenders to help it survive the strain caused by the economic shutdown. Most European subsectors gained, along with healthcare and retail.

The benchmark index rose to more than 30% from its March lows as investors and stakeholders pinned hopes on a slow, gradual recovery of the economy, with policymakers injecting trillions of dollars into the global economy to maintain liquidity and drugmakers and scientists racing to develop and manufacture a vaccine for the COVID-19. Investors also overlooked the risk of fresh escalation in the China-US tensions after China’s Parliament recently approved a decision on going forward with imposing the national security legislation in Hong Kong. Markets are at peace so far owing to the fact that neither of the parties seems to be incentivized to escalate their threats economically.

Among others, some semiconductor stocks of companies such as Infineon Technologies AG, Dialog Semiconductor Plc, and ASML Holding NV have successfully gained between 2.4% and 5% after Micron Technology Inc. Proximus NV, a Belgian telephone, internet, and television service provider, recorded a rise of 4%. Scandinavian airline SAS dropped by nearly 8.0%, and Norwegian Air lost around 8.6% after both airlines witnessed a deep quarterly loss as the outbreak of the virus, and the nationwide lockdown froze global travel.